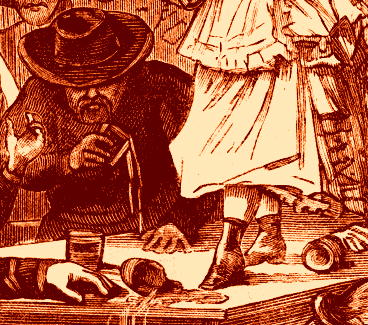 Dodge City, Kansas: 1878.  An excellent new account of this son of a wealthy family whose vicious shooting spree ended the life of  the fabled dancehall queen Dora Hand.  She was probably the inspiration for 'Miss Kitty' in the old Gunsmoke series, not to mention many another filmic saloon proprietress since.

The hue and cry was such that a genuinely all star posse was raised to pursue this unendearing desperado.  Wyatt Earp, Bat Masterson and Bill Tilghman were included along with two other well-known lawmen.  Despite the outlaw ending up as 'the worst shot man I ever saw', it all turns out rather unexpectedly in the dénouement.

Other aspects of Kenedy's life are considered here,  including his stints as a Texas Ranger and cattleman in contrast to his proclivity for gambling and crime.  Infamy being what it is, though, he is nowadays best remembered for his part in the demise of Dora.  It seems that she had finally encountered a man with a pistol who was not 'just pleased to see her...'

Price £4.00 ($8.00) to Subscribing Members of EWS includes postage and packaging.