Hill of the Sphinx

The Battle of Isandlwana 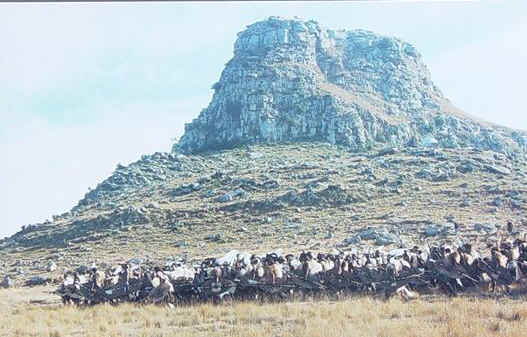 Some recent comments on “Hill of the Sphinx”

“This book remains an essential read for anyone with a serious interest in the battle.”

“No student of the Anglo-Zulu War should be without a copy.”

“Jackson’s slim volume is a breath of fresh air. If you are new to the subject, you couldn’t have a better starting point.”

“If you read only one book on the subject of this battle then make this that one book…. Not to be missed.” (1879 Memorials)

“This is an attractive and extremely well-researched work, which deserves a place in the collections of all with a serious interest in the subject.”

David Jackson has already established an enviable reputation among scholars of the Anglo-Zulu War of 1879. His analytical study: Isandhlwana 1879: The Sources Re-examined published by the Society for Army Historical Research in 1965 provided one of the earliest dispassionate and objective analyses of this disastrous British defeat.

Here, presented in an impressively large A4 format, Hill of the Sphinx clearly and analytically describes the events leading up to those dark hours in January 1879.   Drawing on a wealth of source material, David demolishes popular myths about the causes of the defeat.  Bound with soft laminated covers, with 92 pages and numerous illustrations, together with nine maps and plans, this volume concisely portrays the long engagement. The twelve Appendices provide a wealth of statistical information for military enthusiasts and amateur scholars alike.  With the distinction of a Foreword by Major-General L. A. H. Napier CB, OBE, MC, formerly of the 24th Regiment of Foot, the South Wales Borderers, the pedigree of this work speaks for itself. 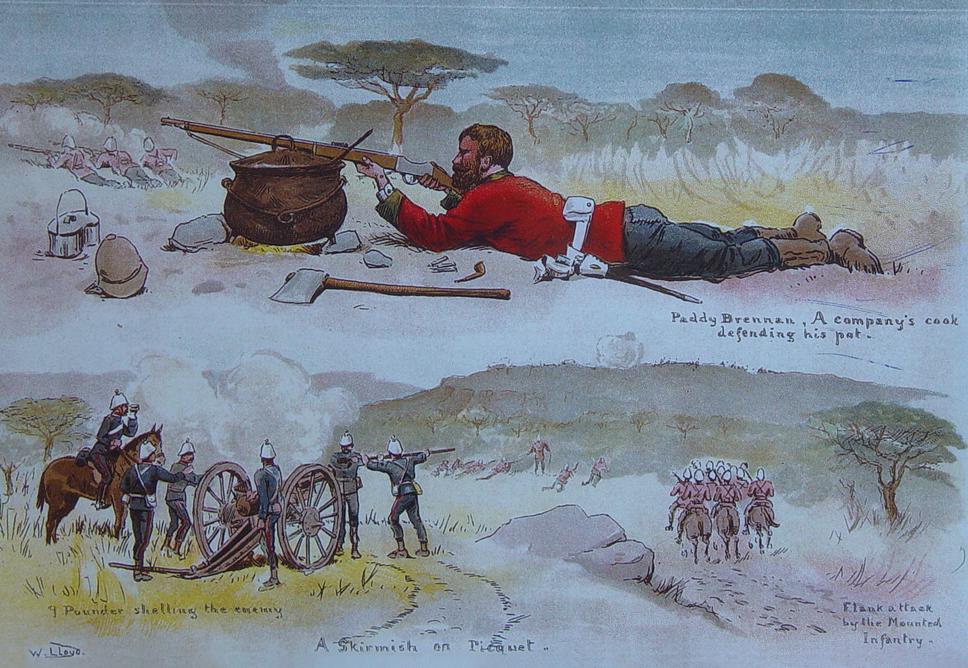 ALL REMITTANCES TO BE PAYABLE TO

* All prices include postage and packing.  Normal book-dealer discounts available.